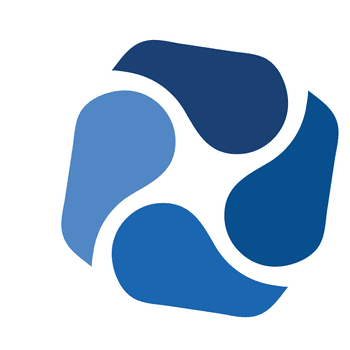 Enloya makes it easier for SMEs to access affordable legal services in just a few clicks, and for lawyers to find new clients—especially from outside their country or region. In parallel, Enloya provides lawyers with a digital platform to create, manage, and develop a global legal practice entirely remotely, from finding client prospects to collaborating and teaming up with other legal professionals. Enloya builds upon goal 8:3 of the UN Sustainable Development Goals insofar as it strives to support productive activities, decent job creation, entrepreneurship, creativity and innovation, and encourage the formalization and growth of micro-, small- and medium-sized enterprises.

Do you have questions for Enloya?

Log in to ask Enloya questions publicly or anonymously.

EnloyaLegaltech
Enloya
Posted 5 months ago
California-based edtech startup is looking for a remote lawyer specialized in corporate and contract law, for several projects; the client prospect is seeking to build a long-term relationship with the selected person. If you’re interested in learning more, please leave a message below. Also, for the lawyers, don’t forget to sign up to Enloya.com because client prospects typically explore the marketplace before posting a project here. All the best!
Post
Business lawTax law

EnloyaLegaltech
Enloya
Posted 6 months ago
A client prospect is looking to hire a lawyer to resolve a tax issue in the United States. Below are the details of the project. If you're interested in the project, we'd be happy to share the contact details with you via a direct message. Alternatively, you may write a comment below so that the client prospect contacts you directly (s/he has been invited to this social network and will see your response).

- Legal fields involved: Tax Law
- Description of problem: "I am posting this on behalf of my brother. On 2014, he received a notification from the IRS that he owes them taxes from the 2010 and 2011 fiscal periods. The debt derives from a disagreement by the IRS that my brother spent a certain amount of money on gas and transportation for the purpose of his business activities (the IRS thinks that my brother inappropriately deducted gas/transportation expenses for activities which were not related to his business (a presumption that my brother believes is not true, and he says he can prove it). He has received annual reminders ever since 2014, interests have increased overtime too. As stated above, my brother thinks that the taxes he supposedly owes to the IRS were inappropriately calculated (IRS calculated them based on a legal presumption rather than on actual information), but my brother has never challenged the IRS's determination because he is just a procrastinator and lacks legal/tax expertise. But he is ready to remedy the whole situation now. We have done some preliminary research, and it seems he may be able to challenge the IRS' determination such that, if any amount is actually due, the latter is calculated correctly, based on actual information. Ideally, he would like to have the whole thing thrown out because, in my brother's view, all of those gas/transportation expenses he reported for the years 2010 and 2011 were legitimately related to his business activity. Finally, if everything fails, my brother would like to negotiate a discount with the IRS + settle on a payment plan. He is looking to hire a lawyer who could help him figure out his legal rights and options (e.g. whether the statute of limitations would apply in his situation (given that it's been more than 10 years from the 2010/2011 fiscal years); whether he could challenge the amount being charged by the IRS (so that any calculation is made based on actual data); and, if everything fails, to negotiate a discount and a settlement plan with the IRS on his behalf)."
- Planning to hire a lawyer?: Yes
- Gig or longer-term project? This is a one-time gig
Post
Data privacyIP lawStartups

EnloyaLegaltech
Enloya
Posted 6 months ago
A client prospect is looking to hire a lawyer to draft one or more contracts, and generally, to provide legal advice regarding the licensing in Australia of a technology software. Below are the details of the project. If you're interested in the project, we'd be happy to share the contact details with you via a direct message. Alternatively, you may write a comment below so that the client prospect contacts you directly (s/he has been invited to this social network and will see your response).

Legal fields involved: Contracts/IT Law
Description of problem: "We need a contract drafting for licencing of our product into the Australian market."
Planning to hire a lawyer?: Yes
Budget: 1000
Gig or longer-term project? This is a one-time gig
Post
Business lawContracts

EnloyaLegaltech
Enloya
Posted 8 months ago
A client prospect is looking for a lawyer to draft an exclusivity distribution contract between French and Netherlands companies. Below are the details of the project. If you're interested in the project, we'd be happy to share the contact details with you via a direct message. Alternatively, you may write a comment below so that the client prospect contacts you directly (s/he has been invited to this social network and will see your response).

Planning to hire a lawyer?: "Yes"

Gig or longer-term project? "This is a one-time gig"

Description of the problem:

"I have a small French distribution company, and I am selling a range of products (Cuddly toys, plaids, scarves and other accessories out of alpaca wool) from different suppliers, but mainly from a company in the Netherlands.

I am selling those to retail shops, as well as directly to customers.
I would like to have a contract to avoid being desitermediated by my clients. In the way that the B2B clients I have (the retail shops) could not buy the products directly to my supplier without passing by me. I want to have the exclusivity on the clients I find, as well as a certain geographic zone.

I hope you get the big picture about the situation. Of course, the details and modality can be discussed, and I obviously need advice about what could be possible to establish or not.

I remain available for any question, and wish to find the right professional to solve this matter with efficiency and rigor.

Take care, and keep me in touch!"
3 comments

Liked by Theodora Stoica and 1 other

EnloyaLegaltech
Enloya
Posted 9 months ago
Enloya is hiring a remote data privacy lawyer, if you happen to be interested (or know of someone who might be)! https://jobs.enloya.com/job/220836-data-privacy-lawyer-remote-enloya 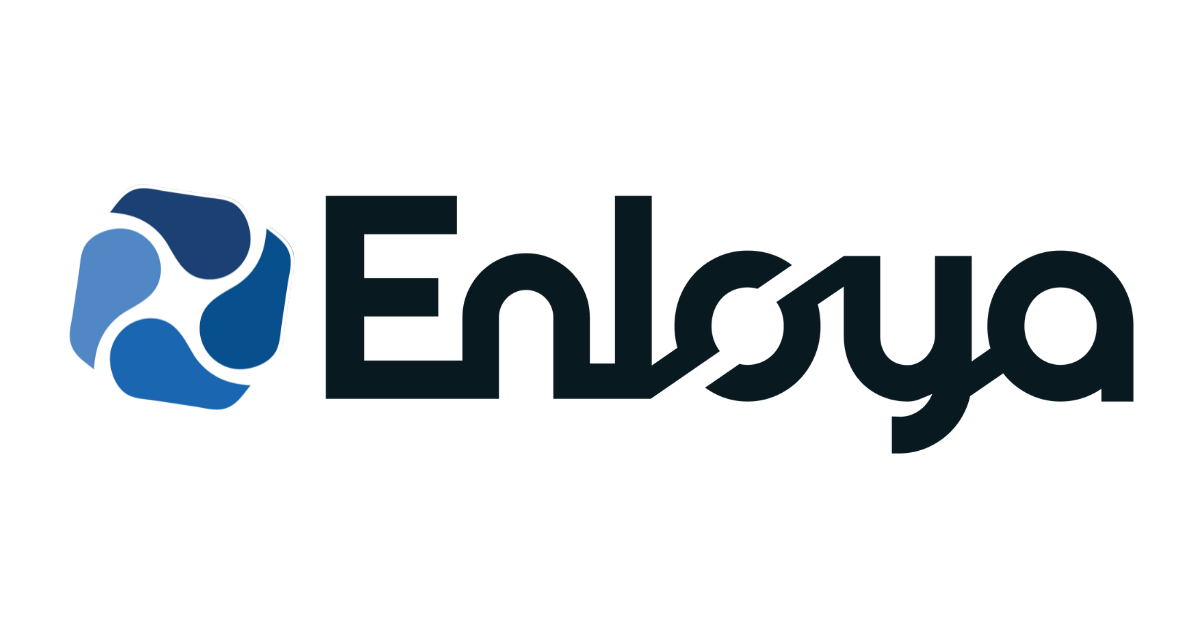 EnloyaLegaltech
Enloya
Posted 9 months ago
🙌 Have you signed up to the Enloya marketplace yet? 🎥 Here are five reasons why you should be using it to scale your legal practice ... Just push play in the video below! ▶️ (1) Work from anywhere; (2) Calibrate your online presence to make money; (3) Digitize your legal practice; (4) Sell your legal services to local and international clients; (5) Collaborate with other lawyers and legal professionals worldwide. You can sign up for free at https://www.enloya.com/sign-up ✔️
Post

EnloyaLegaltech
Enloya
Posted 9 months ago
For the IP lawyers out there: the Enloya team will be starting a series of posts this week on social media (including Linkedin and Facebook), to attract businesses and entrepreneurs who may have IP-related legal needs. In case you haven't created a profile on the Enloya marketplace yet, we highly recommend you do so (at app.enloya.com). We will drive business here (the social network) and to the Enloya marketplace. Make sure you are well positioned to capture it! Below is an example of the banners we'll be posting! All the best everyone. More legal fields to come ... 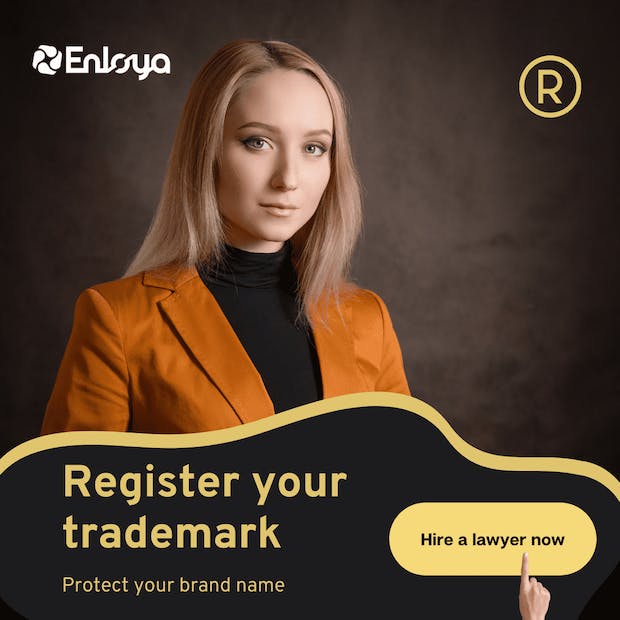 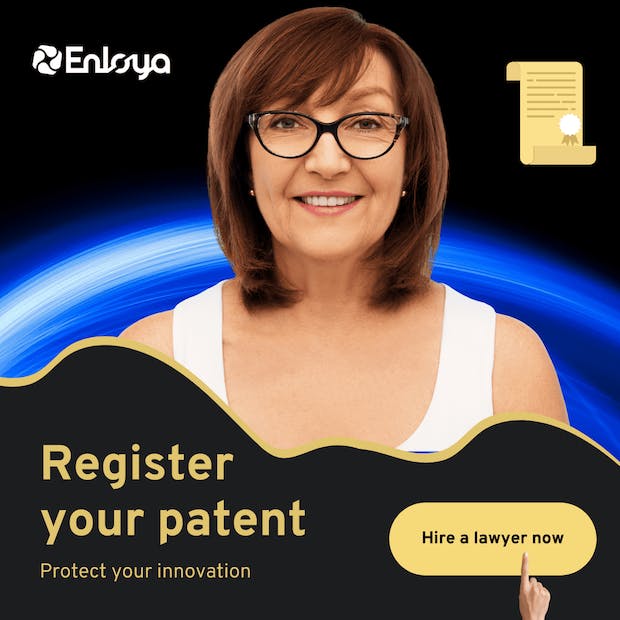 EnloyaLegaltech
Enloya
Posted 9 months ago
If your legal credentials have already been verified by the Enloya team in the marketplace app, please like this post or leave a message so that we mark you as "verified" and tag you as a "lawyer" here too. Thanks and welcome! Do spread the word about this global legal community with your colleagues! 🚀 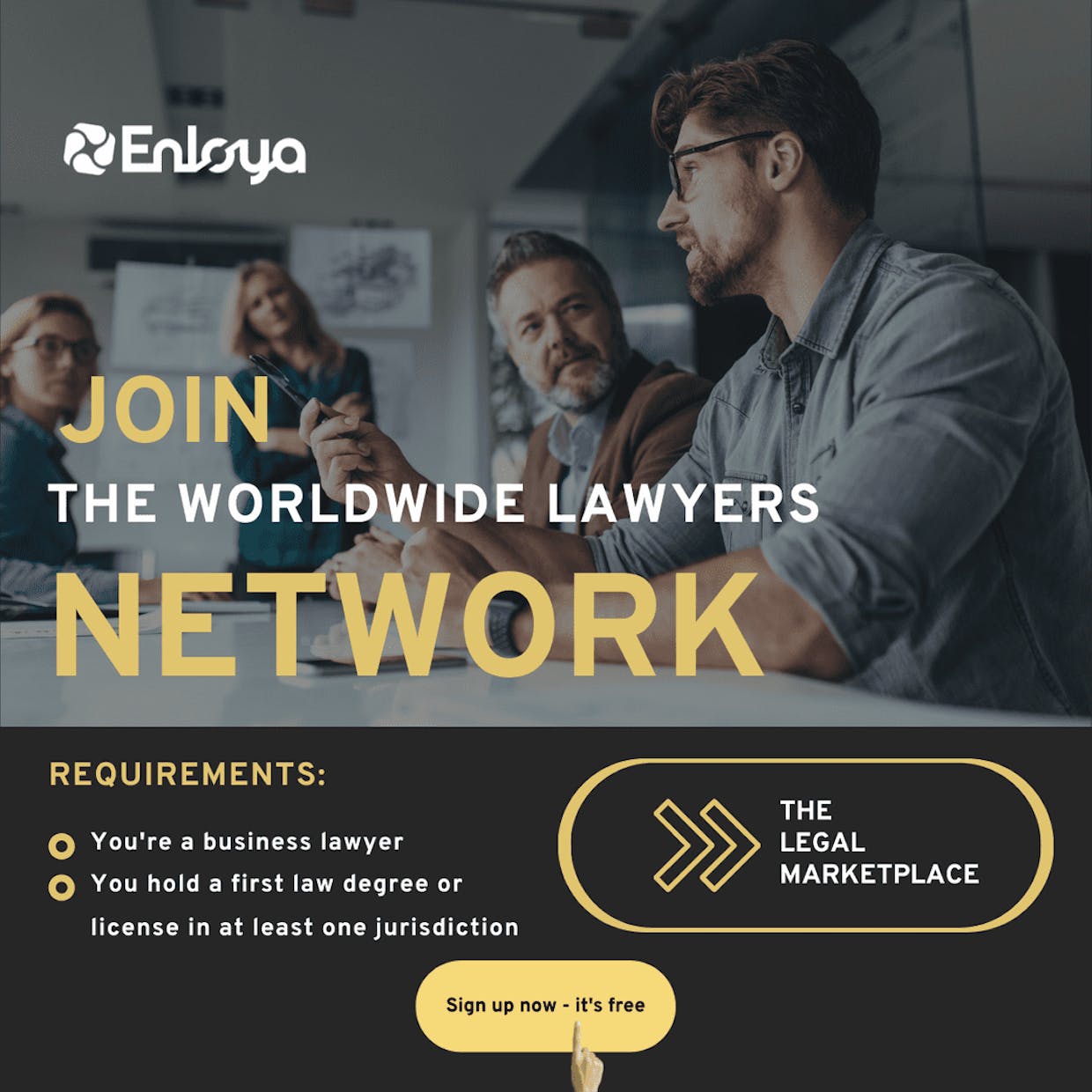 Liked by Abhijnan M and 1 other

EnloyaLegaltech
Enloya
Posted 2 years ago
🚀 We have started onboarding a new batch of lawyers to the Enloya platform. If you're a lawyer specialized in the following subject areas and want to become a beta-tester of the platform (it's free!), submit your application now - great things lie ahead for our first backers!

Link to the application form in the comment section below! 👇 Please show us some love and help us spread the word!❤️